The Crown of Idbol Bark is a tabletop role-playing adventure in which the party attempts to arrest an upstart "king", usually taking two to four hours to complete. This adventure was written to be played with the attached rules, but can be adapted for any system.

This adventure is ready to be used, but isn't finalized. Things might be unfair to players, or unclear to narrators. If you encounter any issues, please send me an email at emsenn@emsenn.net

Danger is never far in the Gloaming, where marshes and mesas give home to bandits and beasts. The lone trade road through the region is a gauntlet for traveling merchants. The town of Belcaer is a haven for those travelers.

Built by the same group of magic users who built the trade road, the town was originally a fortress, built on top of a limestone mesa. Now, casinos and hotels fill the fortress walls, taking what coins they can from people before they pass by.

Recently there haven't been many coins to take. A bandit calling himself "King Brag" has been mugging travelers. Now, farmers are reporting missing livestock.

An official of the Chandlers Guild named Abeth Harbrook believes she has located where the "king" is hiding: Jacob's Folly, a limestone tower built and abandoned in the forgotten past.

She's posted a bulletin offering to pay anyone who captures the "king," and the party has come to her office in the town's Guildhouse, a large pine timber building.

This adventure is set in tragically funny fantasy world of Teraum, in the year 80pc, during the Reconstruction Era.

This adventure comes with suggested characters that the players could use as their adventurers.

There are other adventures set in Teraum, along with lots of other material! To view the entire library, visit https://emsenn.net/teraum/ 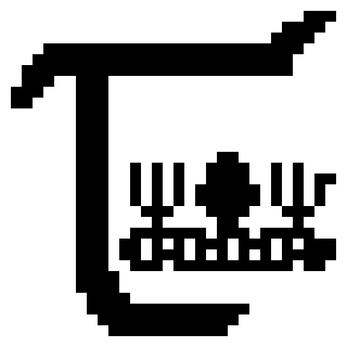